An irregular menstrual cycle is one characterized by an inconsistent number of days between the onsets of successive periods. In a patient with irregular menstruation the menses comes sometimes early and sometimes late in an unpredictable pattern, for at least three consecutive cycles. Biochemical analysis of ovarian function may show abnormalities.

Abnormal menstruation may be classified as strength or deficiency type. The deficiency-type may be due to spleen insufficiency, kidney insufficiency, blood insufficiency or Yin deficiency. The strength-type may be due to Heat in blood, Cold in blood, Qi stagnation, blood stasis or Phlegm-Dampness. If the Chong and Ren Meridians are infirm, they are not able to control blood flow, resulting in early menstruation, excessive menses or prolonged menstruation. If essence and blood are inadequate or exogenous evil Qi causes obstruction, then movement of Qi and blood in the Chong and Ren Meridians becomes impeded. The sea of blood may not fill on a regular schedule or it may be filled inadequately, in both cases resulting in delayed menstruation or decreased menses. If Qi and blood in the Chong and Ren. 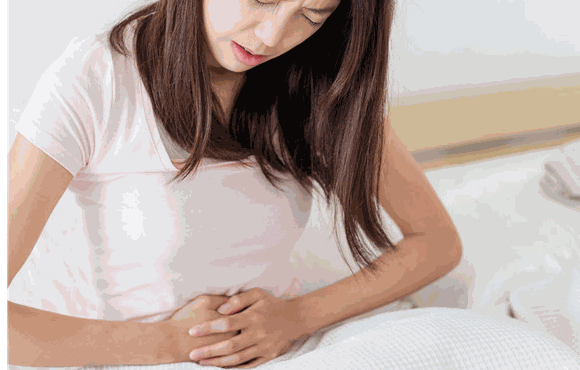